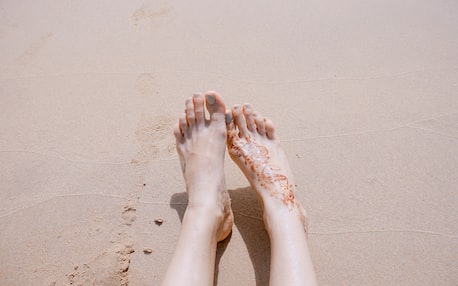 I don’t know if it’s the best place to fish on Tybee, but the best place to be seen fishing on Tybee is the Pier. The Tybee Pier and Tybrisa Pavilion II, formally. No one here is formal. They’re fishing or talking about it. Sheepshead, drum, sharpnose shark. From a dawn-like hour I don’t care to meet and throughout the day, the pier is loaded with fishing poles and a cast of characters, some of whom are themselves loaded. You can get beer buckets at the Pavilion snack court, but that’s for the vacation sucker set. These hardcore locals would’ve stocked beer with the same care given to their poles and bait.

The railroads built the first Tybrisa Pavilion in 1891 to lure tourists to the Georgia coast. The Pavilion burned down. The tourists went elsewhere, the rail line from Savannah got torn up, and the hotel was sold off. Years later, the town build Number II. Dated pop blares distorted and beer buckets sell and Coast Guard helicopters zip by and those fishing lines whirr and wait and sometimes pull.

The railroads may be gone, but Tybee Island is a snap to find. From Savannah City Hall, take President Street to US 80 and stay eastbound and down until you stop or plunge into the Atlantic. Unless there’s a king tide, and then no one is getting on or off the island without a boat. And the tides are higher every year.

And people come. These pier folk, the vacationers getting wind-buffeted down on the beach, and investors to refurbish houses back along Second or Jones. This is no Hilton Head, but Tybee has quiet money. What started off as family cottages is slowly becoming an Airbnb invasion–remodels on stilts, wisely–and a few McMansions spread around. TIn high season, 2,000ish locals holding on swell ten-fold or more with the beer-bucket transients.

Which makes for cranky locals. Still, they’re Georgians enough and full of Vitamin D or whatever else enough–you’ll smell weed smoke at the pier and elsewhere–that conversations strike up easy. They’ll inside-tip about the new restaurant on Butler, new despite being up and running when you were here last year. The locals talk about what restaurant was there before, and they slice Tybee into neighborhoods like the entire island isn’t three square miles. That are sinking. In a hurricane path. This island is an ode to doomed optimism.

And until the waters come, this pier is pure slice of life.

I’ve spent a bunch of weeks lately on Tybee, part of the Airbnb invasion. It’s become a pandemic respite for writing and Vitamin D and good fish other people caught. Pavilion II is the beating hearts of my new story in May 2022’s Mystery Magazine.

More about the optimism angle here at my May Sleuthsayers post.